How Volunteering with Diversity Sligo can bring about change 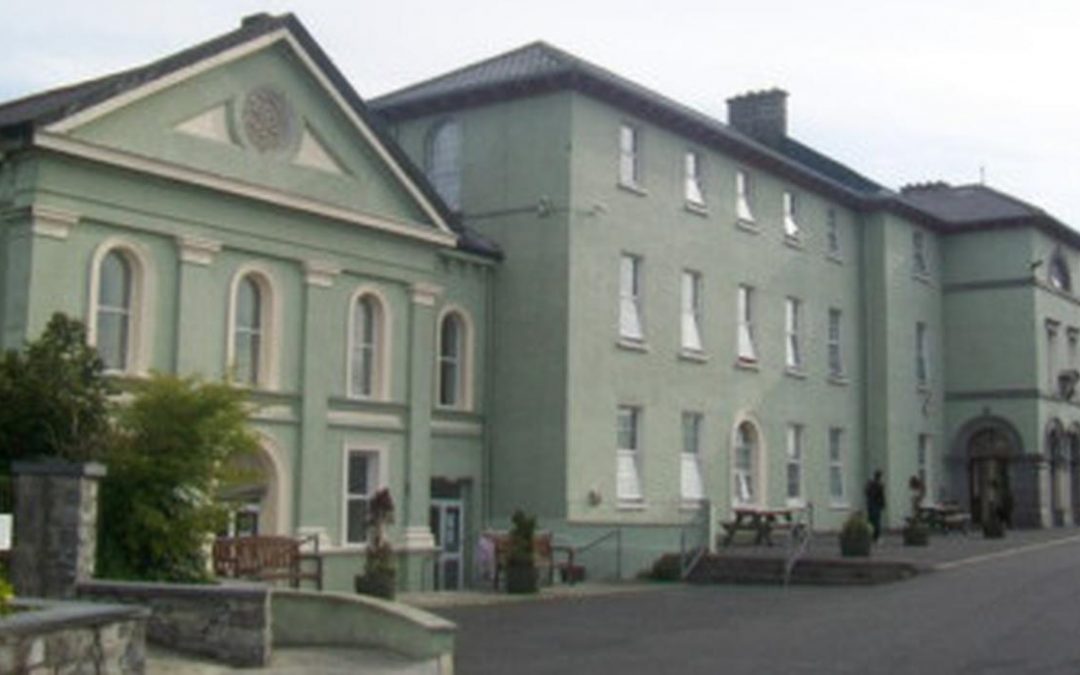 Globe House was first opened almost twenty years ago shortly before I came to live just across the road.  It was of special interest to me since I was once a “migrant/refugee” there from Co Galway when Globe House was then the Convent of Mercy.

My initial contacts with our new visitors were just the casual conversation as we met on the road.  As some of my friends and relatives worked indifferent African countries and I visited Kenya myself where my aunt started a mission I have a particular interest in people from other countries and their cultures.

I joined Diversity Sligo shortly after it opened, got more familiar with all the happenings in Globe House and got to know better some of the people living there.  Living close by I was easily accessible and if people had needs eg forms to be filled, a reference or other information, whatever, it was just a matter of crossing the road.  I also got to know many people through the weekly English class in which I was involved in the North Side Centre Community Centre and later in Avalon Centre quite close to Globe House.

The following story illustrates how being involved in Diversity Sligo contributed to the change brought about in just one person’s life.

My Social Worker friend asked me if I would support a person from Globe House with whom she was involved and who had recently arrived there following many years of trauma, prison and torture.  He was a man of approximately 40 years who came from a war torn country, broken in mind, body and spirit and disconnected from all his family through war.  He arrived in Dublin, how I don’t know.  He had no knowledge of the English language – not a word, didn’t know where he was, alone and lost.  He was assisted up by the Gardaí and brought to a Centre for Direct Provision in Dublin.  He remained there briefly and was then transferred to Globe House where he remained for the following 10 years until he was finally granted “leave to remain” in Ireland.

My initial visits with him in Globe House, supposedly teaching him English left me despairing of any possibility for a positive outcome because of his physical and mental condition.  I persevered however and by degrees we learned each other’s names!  Initially the visits consisted of taking him to medical appointments, Social Welfare offices, etc.  Eventually his health improved and he got the courage to come across the road to where I live to learn English.  It was a slow process but it was an introduction to the classes organized later by “Failte Isteach” in spoken English and eventually more formal classes organized by ETB.

All the while, there was continuing contact between us.  There were forms to be filled and letters to be written regarding getting permission to remain in Ireland.  This also contributed to building trust, using the English language, becoming familiar with his surroundings and making new friends.

The day finally arrived when after 10 years “leave to remain” in Ireland was granted and the search to find new accommodation began. Eventually it happened and with great delight the person in question moved out of Direct Provision and began his new life.  By now his English had improved, he had made new friends, a change from the day he told me on asking him about his family etc… – “You my only friend”.

We kept in contact, met at the weekly English class, he paid the occasional visit to where I live, helped with our charity sales, of which some of the proceeds were donated to the works of Diversity Sligo.

By now he has got a job, passed his driving test, bought a car which enables him to travel to Dublin occasionally to do some extra work there and is “living happily ever after”.

During the “lock down” he treated me to some of his delicious curry dishes.  He is always anxious to help and greets people with a cheery smile.

Through the support of members of Diversity Sligo life changing stories such as that of my friend are replicated many times over – so please join us and “You will be the change”.